What is a Brain Injury?

An overview of the causes and effects

Brain injury refers to the occurrence of an insult to the brain which causes damage. Each injury damages a different part of the brain, therefore every injury is unique and often described as either traumatic or acquired based on the particular cause.

Acquired brain injury (ABI) is an injury to the brain that is not hereditary, congenital or degenerative. Acquired brain injuries are caused by some medical conditions, including strokes, encephalitis, aneurysms, anoxia (lack of oxygen during surgery, drug overdose, or near drowning), metabolic disorders, meningitis, or brain tumours.
Traumatic brain injury (TBI) is defined as a blow or jolt to the head or a penetrating head injury that disrupts the function of the brain. Not all blows or jolts to the head result in a TBI. The severity of such an injury may range from “mild,” i.e., a brief change in mental status or consciousness to “severe,” i.e., an extended period of unconsciousness or amnesia after the injury. A TBI can result in short or long-term problems with independent function.

Although the causes of brain injury differ, the effects of these injuries on a person’s life are quite similar. 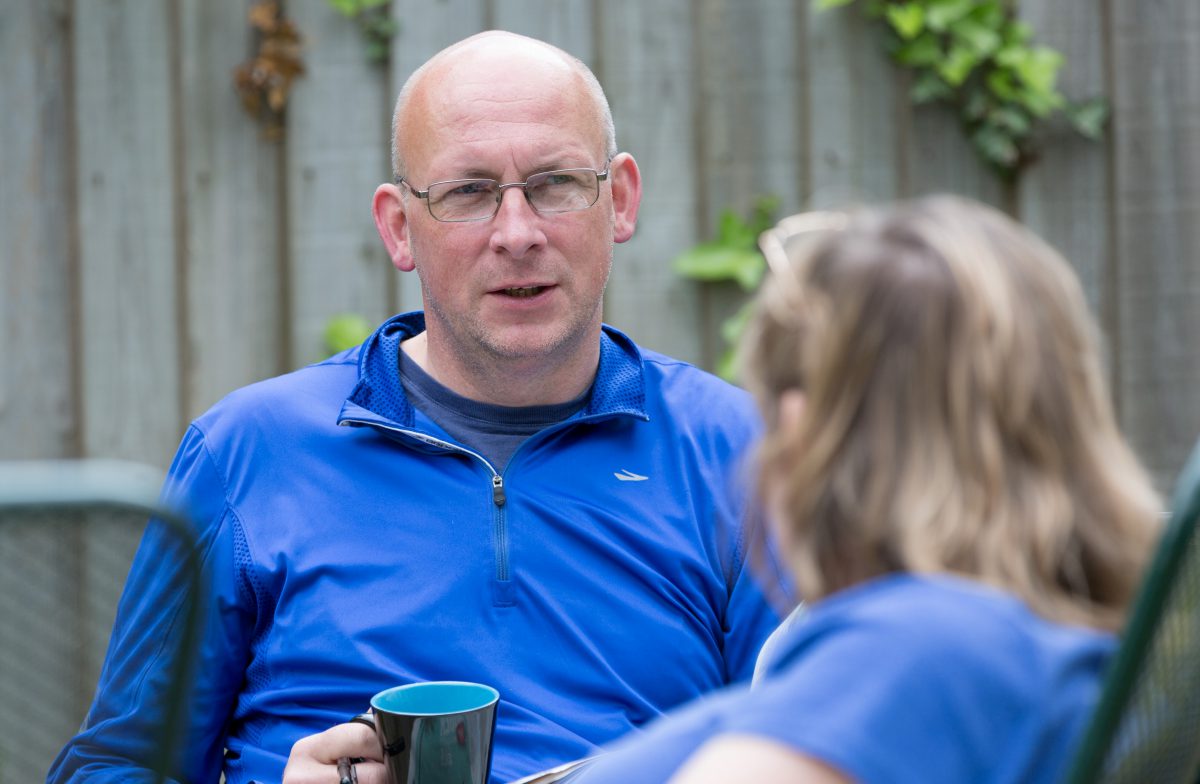