Going from strength to strength

Headway Tunbridge Wells and District was formed in January 1988 when Pam and Michael Munro set up a small steering group to look at support for brain injury survivors and their families. They had found very little support for them or for their son after he had suffered a brain injury in a car accident.

With the support of Headway National a support group was formed, and in 1989 a weekly session of activities for people with a brain injury was started at a local centre. In 1990, following a fund raising campaign, our first centre opened in the grounds of Pembury Hospital. By 2007 it was open for four days a week, offering a wide range of activities.

In 2005, following plans to redevelop Pembury Hospital, we were offered the purchase of No 3 Culverden Park, a beautiful old house suitable for renovation. An appeal fund was launched to purchase and develop this, and the new centre opened in January 2008. A garden studio was added in 2011 following a donation from the Henry Surtees Charitable Foundation.

In 2019 Headway West Kent (as it had become) changed its name to Brains Matter Charity and continued as an independent charity, and continuing to support both the West Kent and East Sussex areas nearby.

The charity continues to go from strength to strength, but funding the services remains a great challenge to the Directors and members of the Charity. 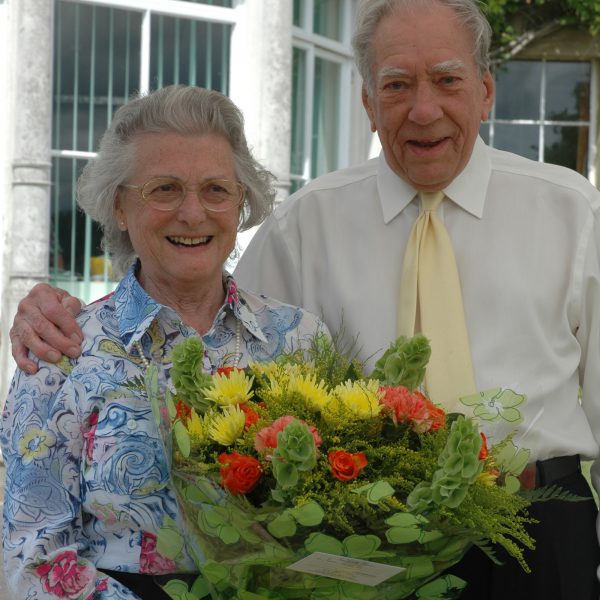